On identity and design

'Century of the Child: Nordic Design for Children 1900 to Today', the new exhibition at the V&A Museum of Childhood, is an exploration of the topic of Nordic culture and how its national values and influences have shaped the Nordic design. The exhibition takes its title from The Century of the Child, a book written by Swedish author and social theorist Ellen Key that envisioned a new preoccupation with children’s rights, education and the influence of design thinking on their development and well-being.

Throughout the exhibition, we can see many of the things we associate with a Nordic culture of childhood, such as wooden toys and plastic bricks, all objects that have become today synonymous with creativity (Hayward, 2018).

I was thinking about the idea of a national culture of childhood when I went to the Design Museum London to see an exhibition showcasing the nominees for the Loewe Craft Prize. This initiative, launched by the Loewe Foundation in 2016, aims to acknowledge the role that craftsmanship plays in the construction of cultural heritage and, by doing so, stress the close relationship between design and national identity.

Mercedes Vicente, a Spanish artist who lives in the Galician countryside, in a little village where the population doesn’t reach eight thousand people, was the only Spanish artist among the nominees and, even though I truly loved the work from all the finalists, Mercedes' was the one I definitely felt more connected to.

Her piece, a shell-like shape made from a mix of cotton and tencel - a sustainable fiber made from wood pulp - was about movement, tension, and "the delicate line between strength and vulnerability" (Loewe Foundation Craft Prize, 2018); but her work also embodied how national identity and a childhood in Spain shape design.

Vicente, who grew up surrounded by the sea between A Coruña (Galicia) and the Canary Islands, tells in an interview with the Spanish edition of Vanity Fair that her style has evolved throughout the years becoming more abstract. She also tells the magazine that she only goes on tour once a year together with a group of friends, because “making a living as an artist in Spain is very difficult, especially in the countryside. Art is a luxury, and risks are only taken when the cost is cheap” (2018).

The question came to my mind again. What do we think about when faced with the idea of a national culture of childhood in Spain, where being a creative child is seen as a luxury that only some might be able to take?

When we talk about how national identity influences design, we might think about the movement of the sea, its fauna, its materials, and its textures, but beyond the marketing clichés of the Mediterranean life and the IKEA catalogues, it turns essential to debate other aspects that constitute a national lifestyle, such as the hopes and anxieties of its people, from the innocence of childhood to the awareness of lost opportunities that come with adulthood. 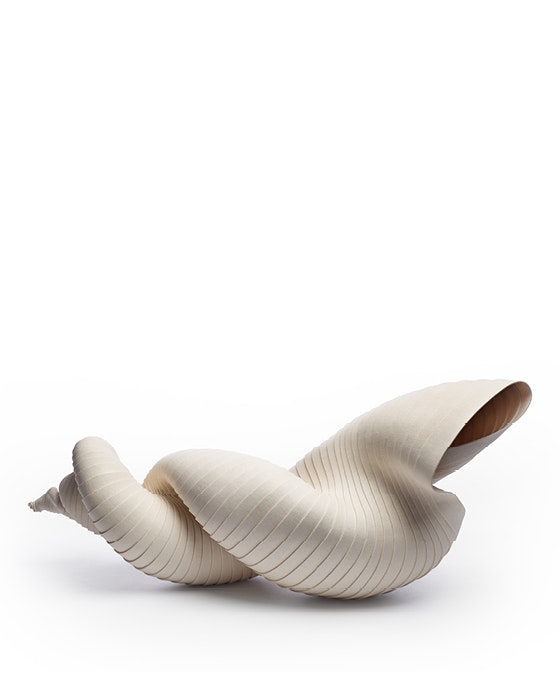