On Graphic Design, Power and Politics

When I visited the exhibition 'Hope to Nope: Graphics and Politics 2008-18' at The Design Museum London last week, I was confronted with a reality that I feel is often forgotten: to what extent can design principles, no matter if good or bad, influence and radically alter the global political, economic, and social landscape?

Graphic design has led the political and social turbulence of the past decade by responding in a timely manner to emerging critical matters and thus providing the perfect canvas for people to speak up and express a diverse range of strong hopes and fears. We are witnessing disruptive times when the political debate is being spread worldwide via downloadable and shareable content. Graphic Design has become more relevant than ever before.

In conjunction with this, the designer in me was wondering until what point could a public institution, and the curators working on its behalf, remain unbiased whilst curating an exhibition like this in a world where double standards are the norm. How could they include both sides in the conversation? The one that voted remain and the one that voted exit; the one that proclaims they#FeelTheBern and the one that wants to #MakeAmericaGreatAgain.

Although undoubtedly challenging, I like how Lucienne Roberts, David Shaw, and Margaret Cubbage filtered this exhibition through the lens of graphic quality and interest, and organised the space into three different sections - Power, Protest and Personality- leading to an exploration of the intersections between design, technology, and politics as well as the analysis of how the rise and viral natural of social media has influenced and democratised the relationship between graphic design and politics.

From the election of Barack Obama, the global Occupy Movement, or the inflatable duck used during the protests against former president Dilma Rousseff in Brazil, to the #MeToo digital campaign, graphic design claims its part in informing, empowering, and allowing the marginalised to join the political conversation, and becomes the hope to all the nopes around us. 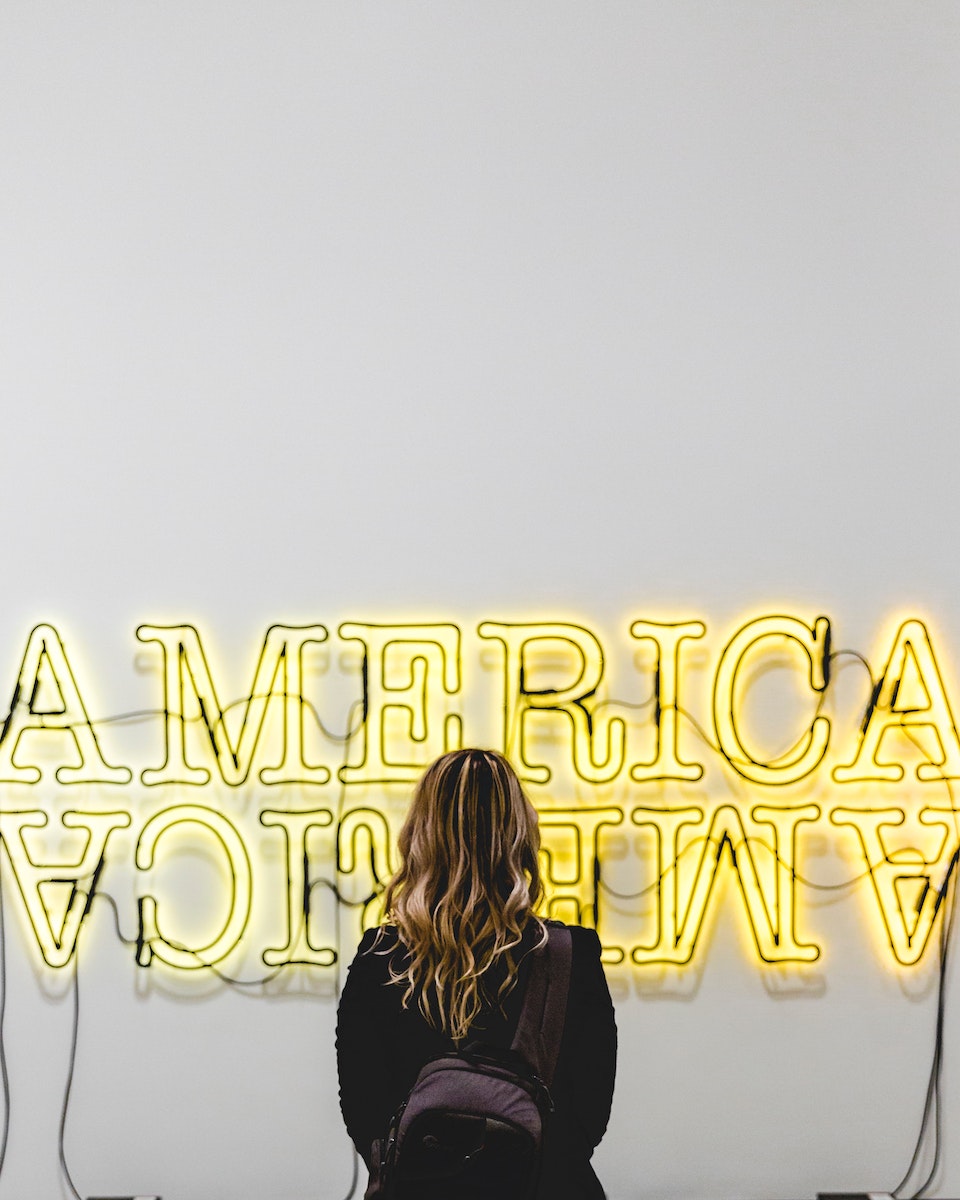