On different approaches to research

The relationship between design and research has become a largely controversial and contested area. The popular image of the designer as someone who works in an expressive idiom rather than a cognitive one (Frayling, 1993) has led to the misconception that research is not the vital source of knowledge in the practice of design that, in reality, it is.

In exploring this relationship, we can identify three different approaches to research:

Each of these approaches, that may be combined in the design practice, pose different challenges for researchers, require a different set of skills, and result in the production of different types of knowledge (Dalsgaard, 2010).

In order to exemplify how the three approaches to design could be successfully combined in design management, I will introduce a design project consisting of the development of a new app to increase the adoption of circular economy practices.

To begin with, in the RFD approach, research both works for and is subordinate to design (Sevaldson, 2010). An example of this is market research, which consists of gathering valuable data about the consumers’ needs and preferences in order to better understand the client. Through this type of research, the designer would be able to answer some questions such as "for whom" is he or she designing, and "what" would work for the target audience in order to inform the design.

Next, the RID explores the design process and the events that unfold in it. Since we are seeking insights into how the design can be developed and how traditional approaches could be updated or complemented, we could look at other examples of apps that address the same challenge and try to encourage circularity. This type of research could also be seen as a variant of a case-study research where design serves as an experiment for how to analyze the subject matter.

Finally, in the RTD approach, the researcher uses the design project itself as her or his field for acquiring new knowledge. In other words, the design process becomes a catalyst for data collection. In this case, the designer could, for instance, create some prototypes to test his or her idea. 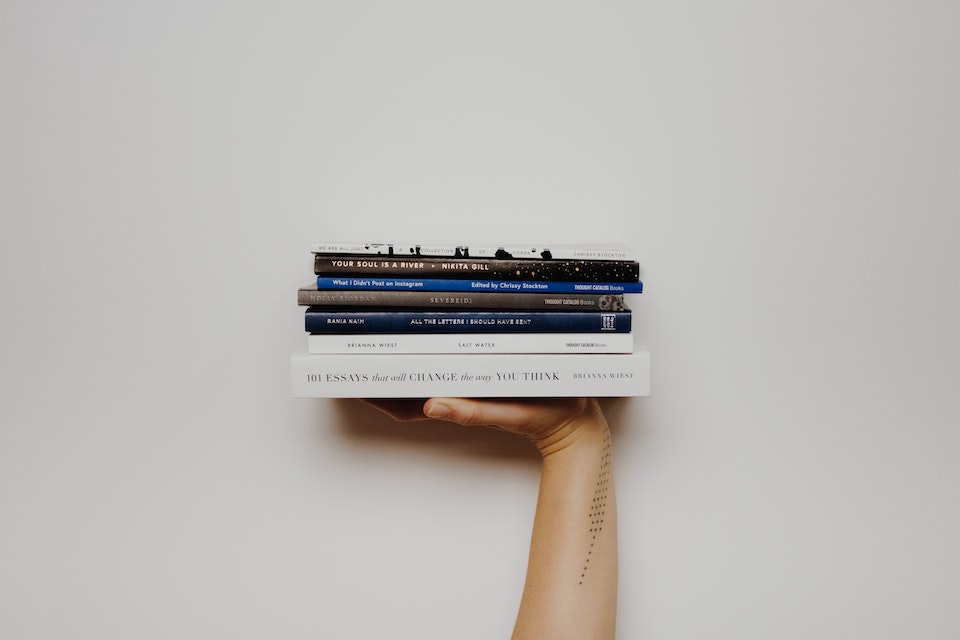