On Art and Agency

Over the last few decades, we have witnessed how art has been frequently associated with the modern and powerful value of democratization – alternatively as a tool for democracy or as the incarnation of democracy itself. This ideology has been manifested in plenty of documents, such as The Culture White Paper, a UK Government strategy that aims to open the arts to everyone.

However, if we look closely at the term “democratization” this seems to imply that people have indeed agency - i.e. power - in the creation of art. Now, what does it really mean to participate in the arts?

Looking at a piece of art as a mere spectator, with no call to action from the other side, it looks more like a delegation of agency in the artist, with a consequently missed opportunity to think about the explorative possibilities of art.

I believe that art needs to become a two-way dialogue, meaning a socially engaged participation in the artistic process beyond the mere passive observation. We need to dig deeper into how people interact with art and look at the latter as a work in progress where the artist's studio becomes a laboratory.

Art has the power to change what we think about culture and about ourselves. Without participation from people, artists remain as mere content and entertainment providers. On the other hand, “reinventing museums as a think tank, and looking at the exhibition as the ultimate white paper, asking questions, and providing the space to look and to think about answers” (Golden, 2009) will eventually allow people to rethink themselves through art and get their agency back. 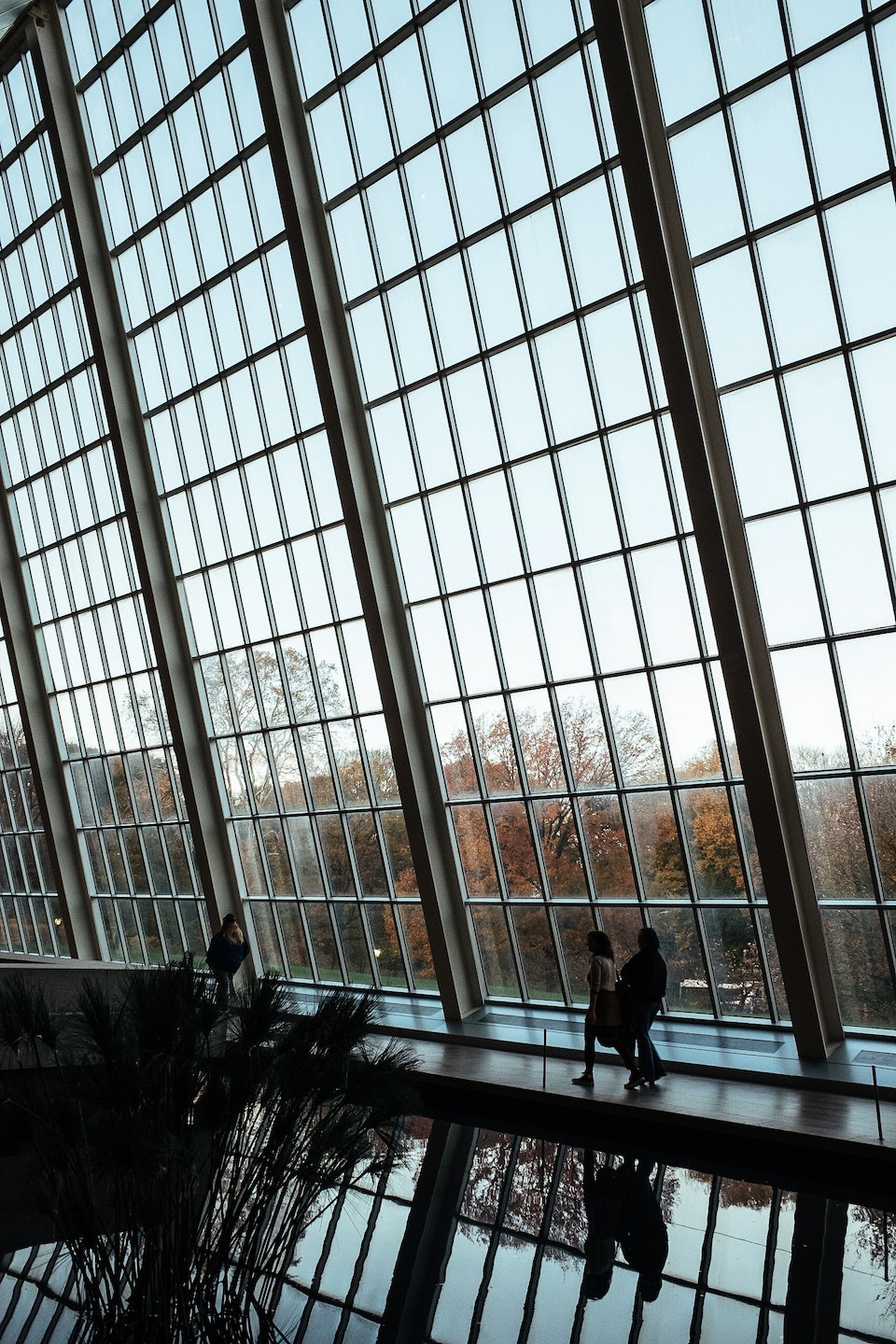